The section in ditch 8 of Perdigões was completed this year. It has a “V” shape profile, with around 1,6 meters deep. It was filled with a sequence of deposits, alternating layers of horizontal distributions of fragments of pottery, stones and faunal remains with layers of earth with less archaeological materials. No evidences of erosion inside the ditch of any possible associated bank. No evidences of any associated wooden palisade.

Here is an image of the section profile (the Northeast one) with the holes of sampling for luminescence and pollen analysis. 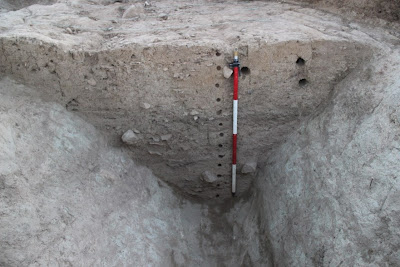 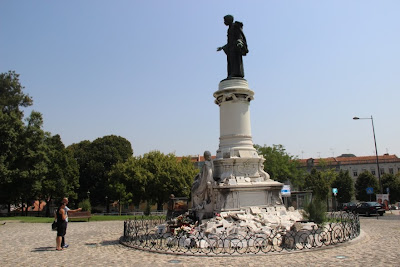 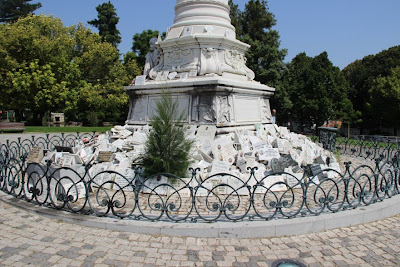 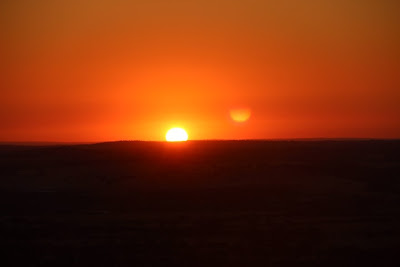 It was two days ago, taken from Monsaraz. I saw a sunset, my camera saw two. Perdigões is in the horizon. One? Or many?
Publicada por A.C.Valera em 7:03 PM No comments: