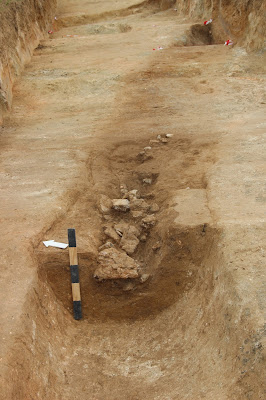 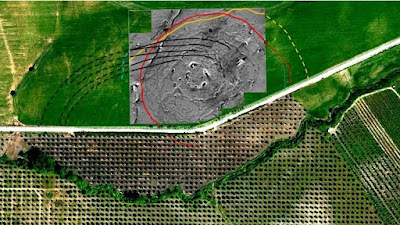 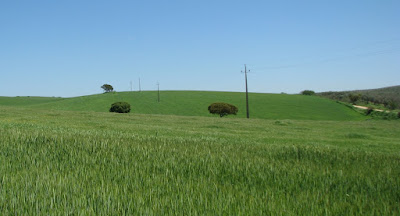 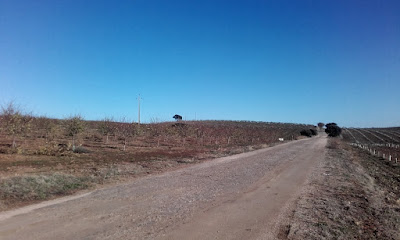 And in the sequence of the previous post, here is the recently published paper about the exogenous materials present at Perdigões ditched enclosures.
Available for download here 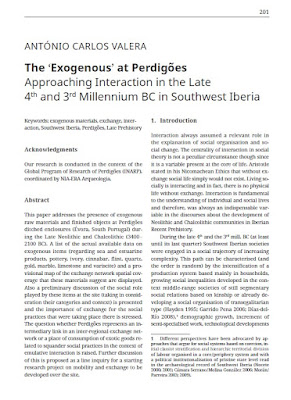