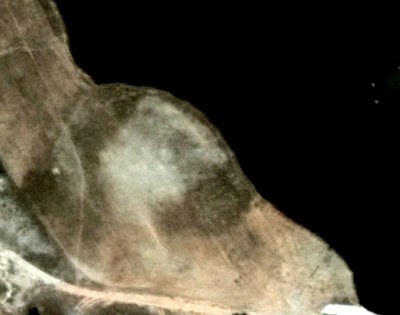 It starts next Monday. The archaeological works may be followed here. 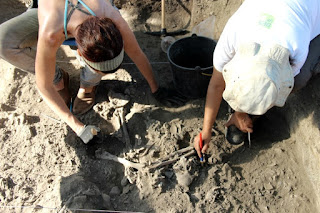 
Analogy was always central to archaeological methods and interpretations. It is a powerful tool that has been consecutively criticized and theorized, remaining at the heart of the archaeological practice. Between the large amplitude of the uses of analogy in Archaeology, the cross-culture comparative methods have been shown to be useful to deal with cultural change and the correlations between materiality, human behavior and social organization.


This conference intends to focus on the emergence and development of the European prehistoric enclosures phenomena in the context of a large scale social practice of enclosing expressed by architectures, landscapes and forms of territorial management. It is meant to confront the diversity of the European phenomena between the Neolithic and the Bronze Age with other historical processes of enclosure building developed in other continents and to discuss the social implications and the social roles of such architectures and strategies of space organization.


With this purpose, the conference will reunite case studies from Western and Eastern Europe, Central and Southern Africa and North and South America, stimulating the development of comparative research on this topic and the debate on comparative methodologies, namely regarding the definition of comparable controlled units.


The organization of the meeting will be the responsibility of a partnership between the research group for the Development of Complex Societies of the Interdisciplinary Center for Archaeology and Evolution of Human Behavior (ICArEHB - University of Algarve), the archaeological research department of ERA Arqueologia (NIA-ERA) and the Global Research Program of Perdigões enclosure.


Call for papers is opened until 31 March 2016.
Inscriptions for assistance will be open in October 2015.
Contacts: António Carlos Valera (antoniovalera@era-arqueologia.pt)