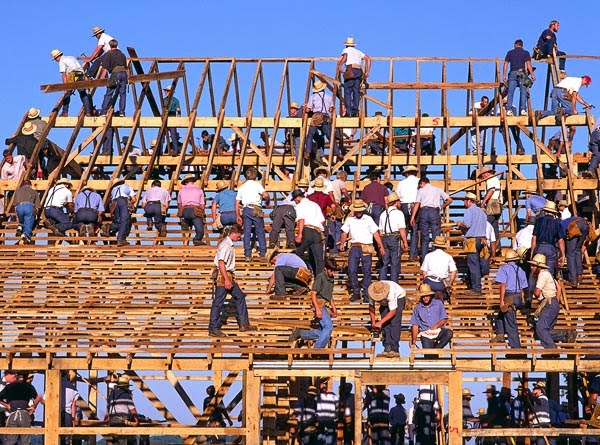 
The merit of this approach to building processes is precisely that: building is already using in social and symbolic terms. In fact, the social, ideological, economic role of building stars in the moment of its idealization and design and continues during building/using phases. A perspective that have been absent from the traditional theoretical approaches to enclosures in Portugal (and in Iberia).
Publicada por A.C.Valera em 11:54 PM No comments:

This is how the filling of a ditch for a palisade looks like. 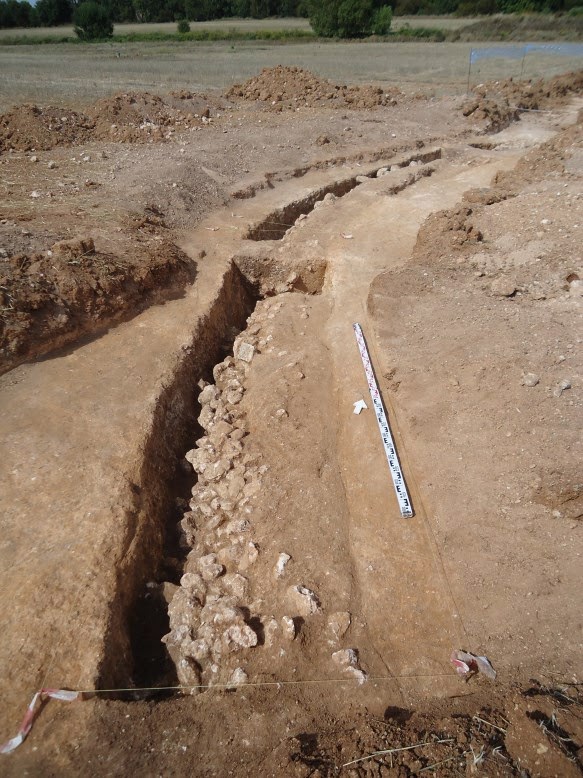 A level of stones and others of clay by the interior and the dark sediment in the outside part of the ditch, where the wood must have been. And practically no archaeological materials inside. It is Coelheira 3, near Santa Vitória, Beja, South Portugal. Excavated by the company Omniknos  (for EDIA), it will be published soon in Apontamentos de Arqueologia e Património nº10, 2015. 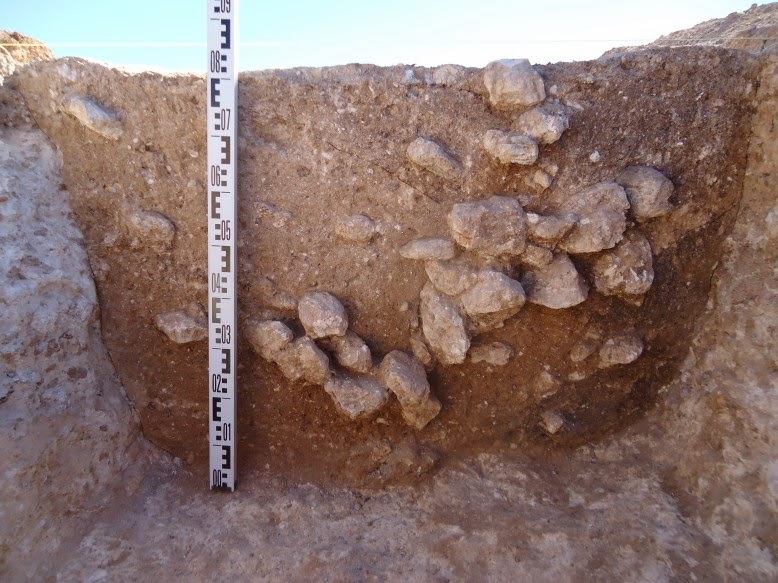