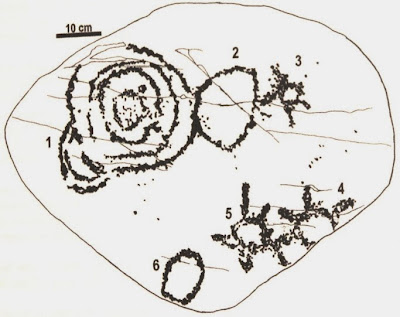 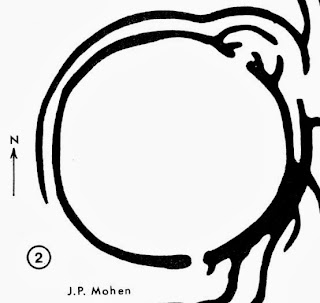 As I put it recently, a same general idea can be expressed in an architectonic design, in a decoration of a pot, in pattern of a textile, in a motive of an art composition. Does this particular association of the motive on rock 132 to an enclosure depiction makes sense? Why not?
Publicada por A.C.Valera em 9:29 PM